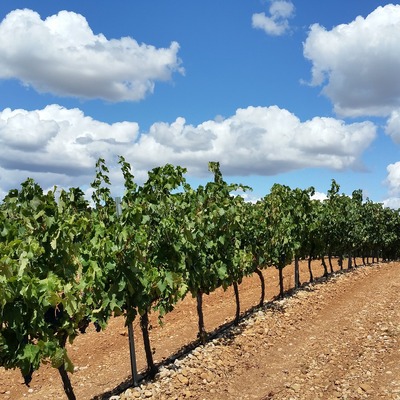 The third largest country in terms of volume, Spain actually ranks first for most land under vine. Diversity, investment and innovation are the key factors bringing Spain back to the forefront of the wine world. For a long time, it was known only for its cheap quaffing reds, with the possible exception of Rioja which has always been held in high regard. But these days there is a wealth of choice in styles, varieties and prices. The most popular red varieties of Spain include Tempranillo and Garnacha (Grenache), while Albarino and Verdejo, Spain's leading white grapes, should also not be missed and perhaps deserve a little more of the limelight. Spain's premier quality regions are still Rioja, Ribera del Duero and Priorat. But there are countless others rehabilitating their reputations and tirelessly driving forward Spain's overall quality. Galicia, particularly the sub-region of Rias Baixas, is home to the deliciously crisp and floral Albarino variety and Jerez is the home of Sherry which offers a lifetime of discovery in its own right, Penedès is the heart of Spain's highly successful sparkling wine industry, and home to many of the country's most famous brand names. The list goes on and on. There's never been a better time to discover the fabulous wines of Spain. 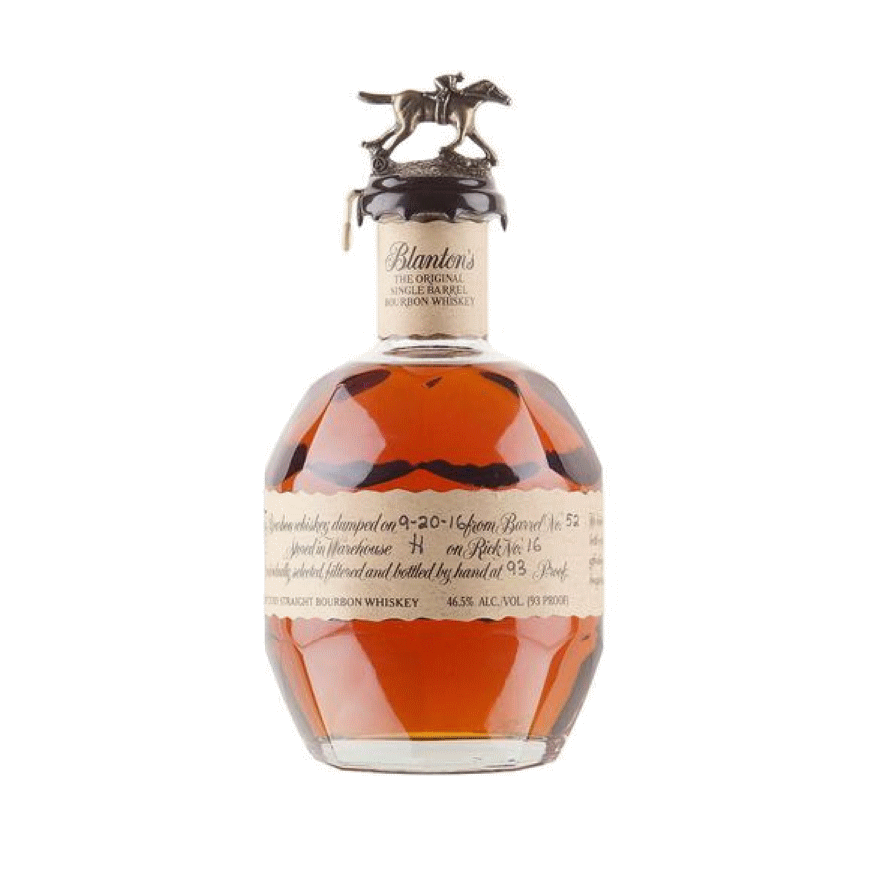 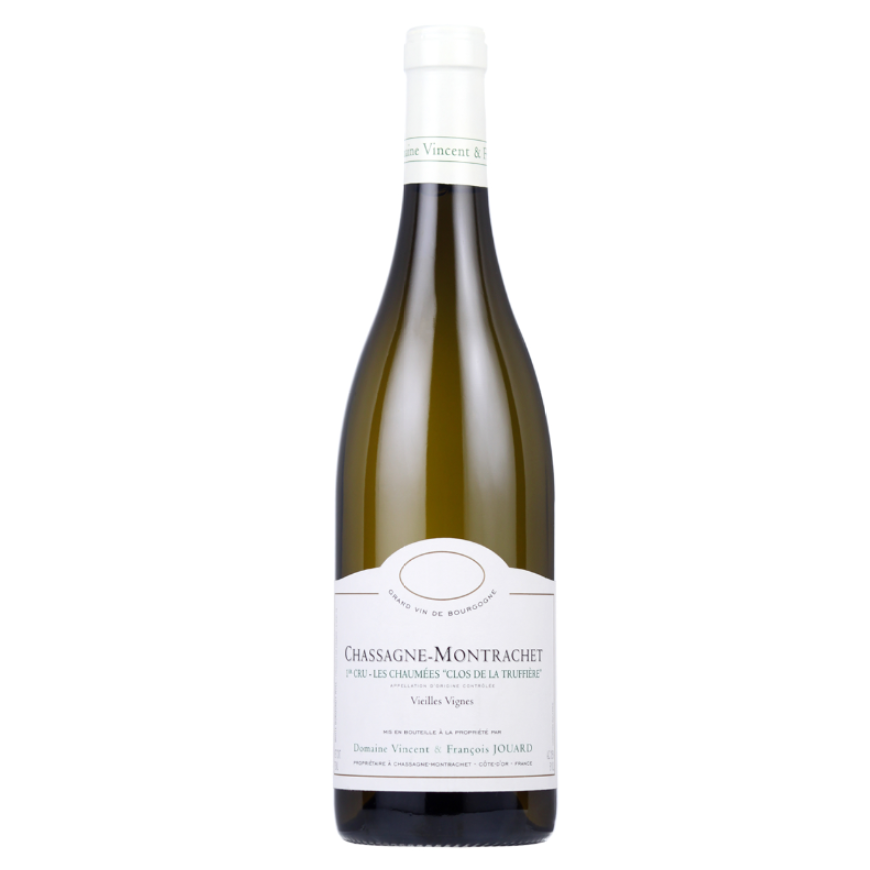 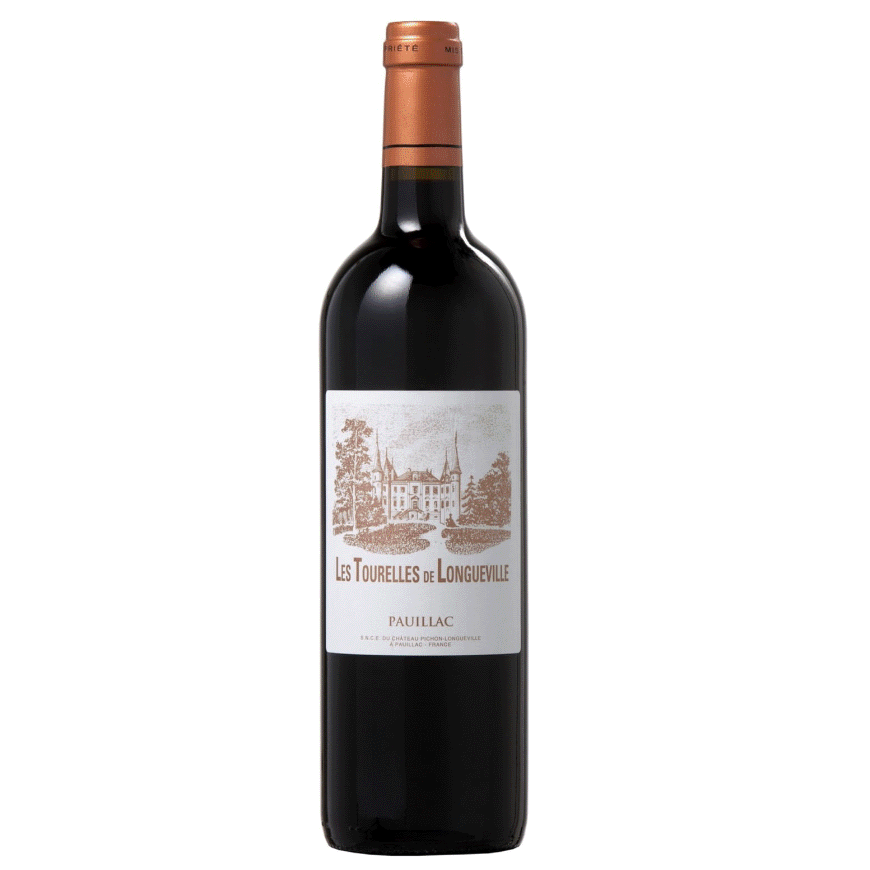 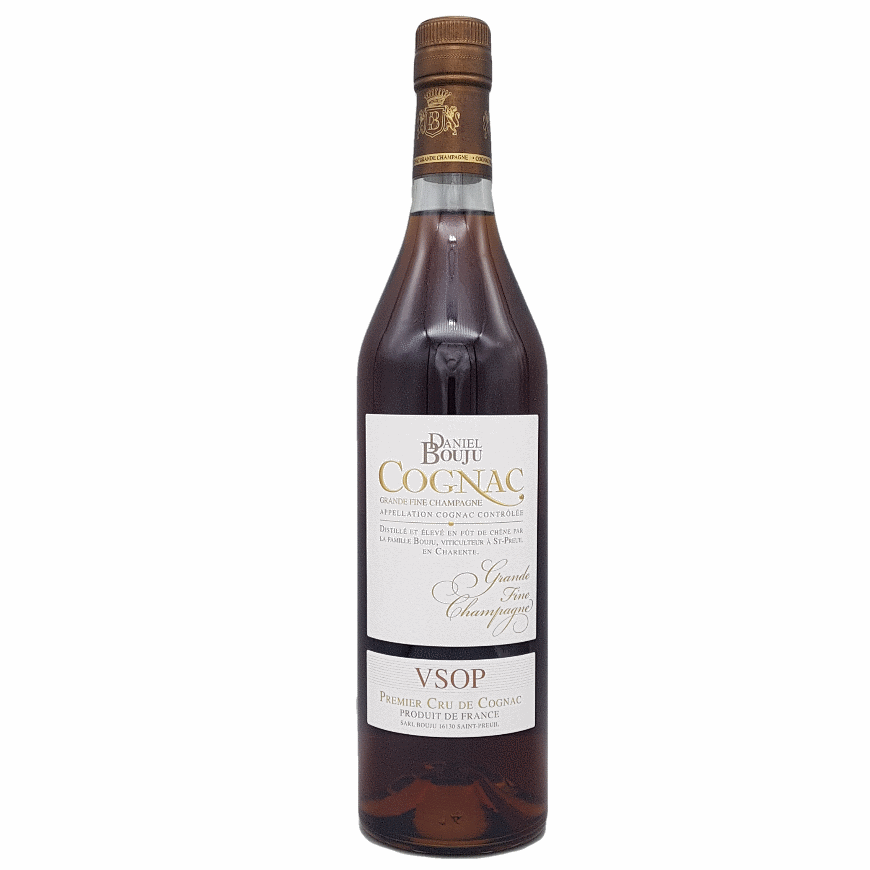 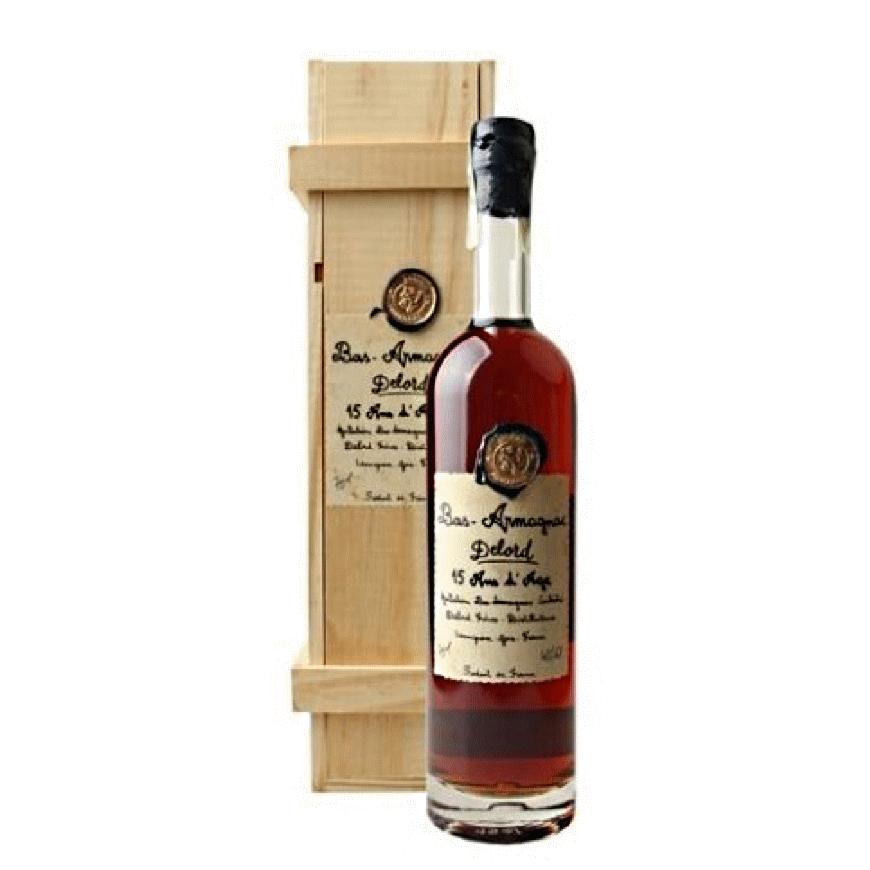